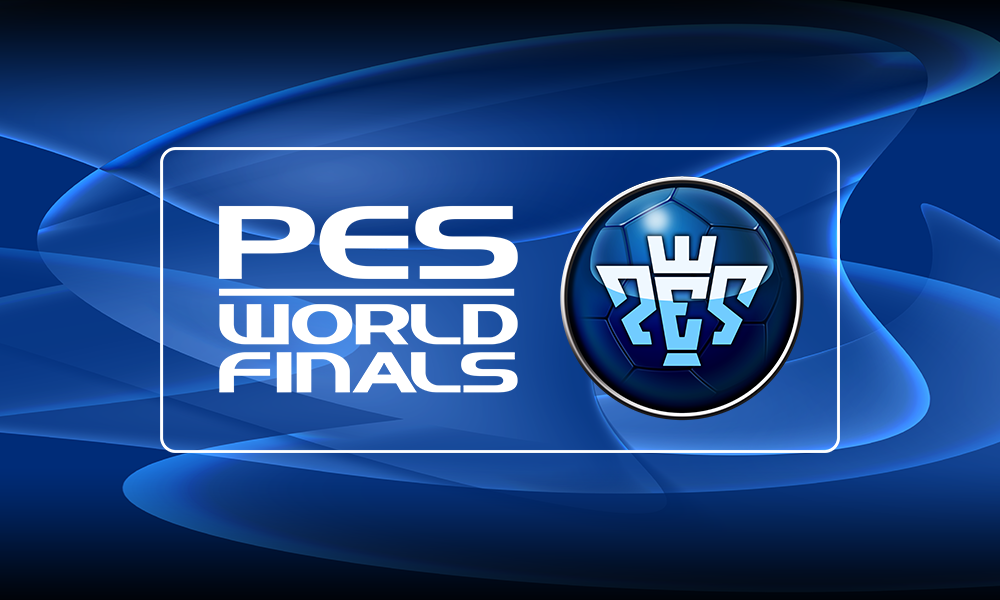 PES League are proud to announce that the UK has been chosen to host the PES2014 World Finals! Old Trafford Stadium will be the setting for the showpiece PES tournament on Wednesday July 2nd.

The iconic venue, which is home to Manchester United Football Club, has previously played host to other prestigious matches such as a UEFA European Football Championship Semi-Final and the UEFA Champions League Final, so we’re delighted that this year’s World Finals will be played there.

The PES2014 World Finals will be the culmination of the PES2014 season and will gather the best players from around the World to compete in an offline tournament.

Further news and updates about the event on the day can be found on our Twitter channel; @PESLeagueUK. You can also watch live streams from the event by following PES League on Twitch; http://www.twitch.tv/pesleague

If you’d like the chance to be involved in future PES events, both online and offline, then you can start by signing up to www.pesleague.com.